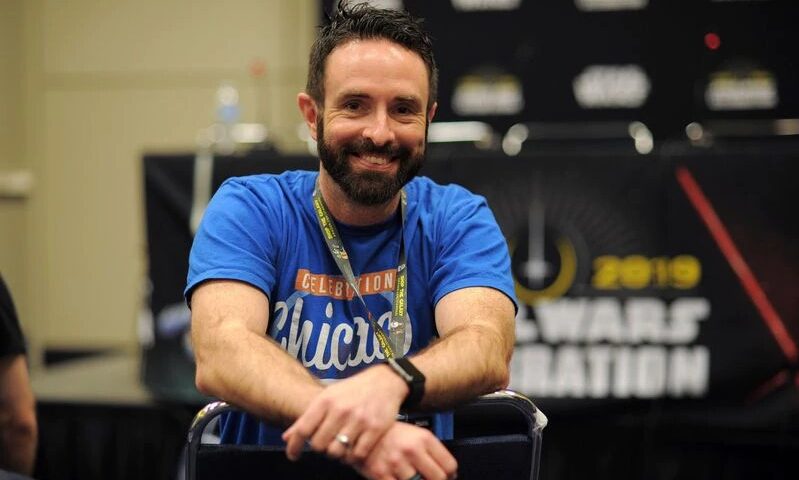 Coffee With Kenobi‘s very own Dan Z is the subject of a wonderful profile in the Chicago Tribune. The piece, “Dan Zehr is the Illinois high school teacher and ‘Star Wars’ podcaster who is one with the Force,” written by Christopher Borrelli, discusses how the podcast came to be, the influence it wields within Star Wars fandom, and how the content and attitude of the show are shaped by Dan’s faith, his role as an educator, and his belief in treating one another with respect.

Here is an excerpt from the article:

An hour before Dan Zehr arrived, there was a line of fans waiting outside the conference room. They stood against a wall and sat on the floor and poked at their phones. The line snaked through a hallway of McCormick Place. This was last spring, during Celebration, the five-day “Star Wars” convention that brought together filmmakers, writers, actors, cosplayers, fashion designers, movie executives, podcasters. Zehr is the latter, a “Star Wars” podcaster. His six-year old show, “Coffee With Kenobi,” made in his home outside Peoria, is among the most popular “Star Wars” podcasts in the world, with around 50,000 listeners each week. It’s also made Zehr something of a magnet for fans eager to air out whatever lingering noxiousness has been swirling around this fandom for the past couple of years.

You can read the piece in its entirety at ChicagoTribune.com.