Attack of the Clones was on TBS the other day. I dutifully and joyfully put it on. This under-appreciated episode of the Saga is much maligned, and I think that is wrong. While viewing this visually stunning masterpiece, I realized that I was reciting all of the lines along with the movie. Like some people sing along to “Bohemian Rhapsody,” “Sweet Caroline” or “Frankenstein,” I find that speaking along with these movies is comforting and helps me to find new depth in them. So then the question arises: How can we see these movies for what they are, and not what we expect them to be? By this I mean an even more basic question. Can we ever see these movies new again?
For the past decade we have been treated to The Clone Wars and Star Wars Rebels, each of which has offered new insights to Episode II (among other things); and I would say that it has made it an entirely different movie. So, I ask myself, can I see this movie fresh, or is it constantly going to be colored by preconceived notions that I, myself, bring to each viewing? What if I had seen Episode II after the various cartoon series? And if I had, what would have changed? Certainly not the cinematic output, but me. I would have changed with more insight, or having been at a different stage in my life.

And I realized that Attack of the Clones being the middle installment of a Trilogy, was robbed of the suspense that such a movie deserves. We knew going in what the outcome would be. We knew who Anakin would become, where Yoda would end up. The end of the story was known before the first reel ever rolled. And an existential crisis for the viewer continued.
The crisis is that we put judgments onto things because of our own prejudices and experiences that almost become indelibly part of that experience. It is nigh on impossible to reinterpret an event, an experience or a piece of knowledge after it has been decided upon. How many of our brothers and sisters in fandom speak about the earliest viewings of A New Hope? And the younger generation that speaks as if Ahsoka has always been around believes that this is so. What glorious fruits of contemplation could we uncover if we could experience all of this again, as if it were the first time?

On the one side of this equation, I propose, is anxiety. I know that I myself am afraid to let go of my personal understandings, to reexamine my judgments, lest I find out that I am not, in the end, the arbiter of all things truthful. I am confronted when my judgement or expectation must change in the light of some subsequent information or development.
On the other side is freedom. I find that when I am open to interpretations or well-considered teachings of the more knowledgeable and righteous of a given community, whether of fandom or of faith, I can be brought to greater levels of understanding that are not dependent on my own myopic experience. The world doesn’t depend on me! I am not at the center of the universe! This is a most freeing realization. 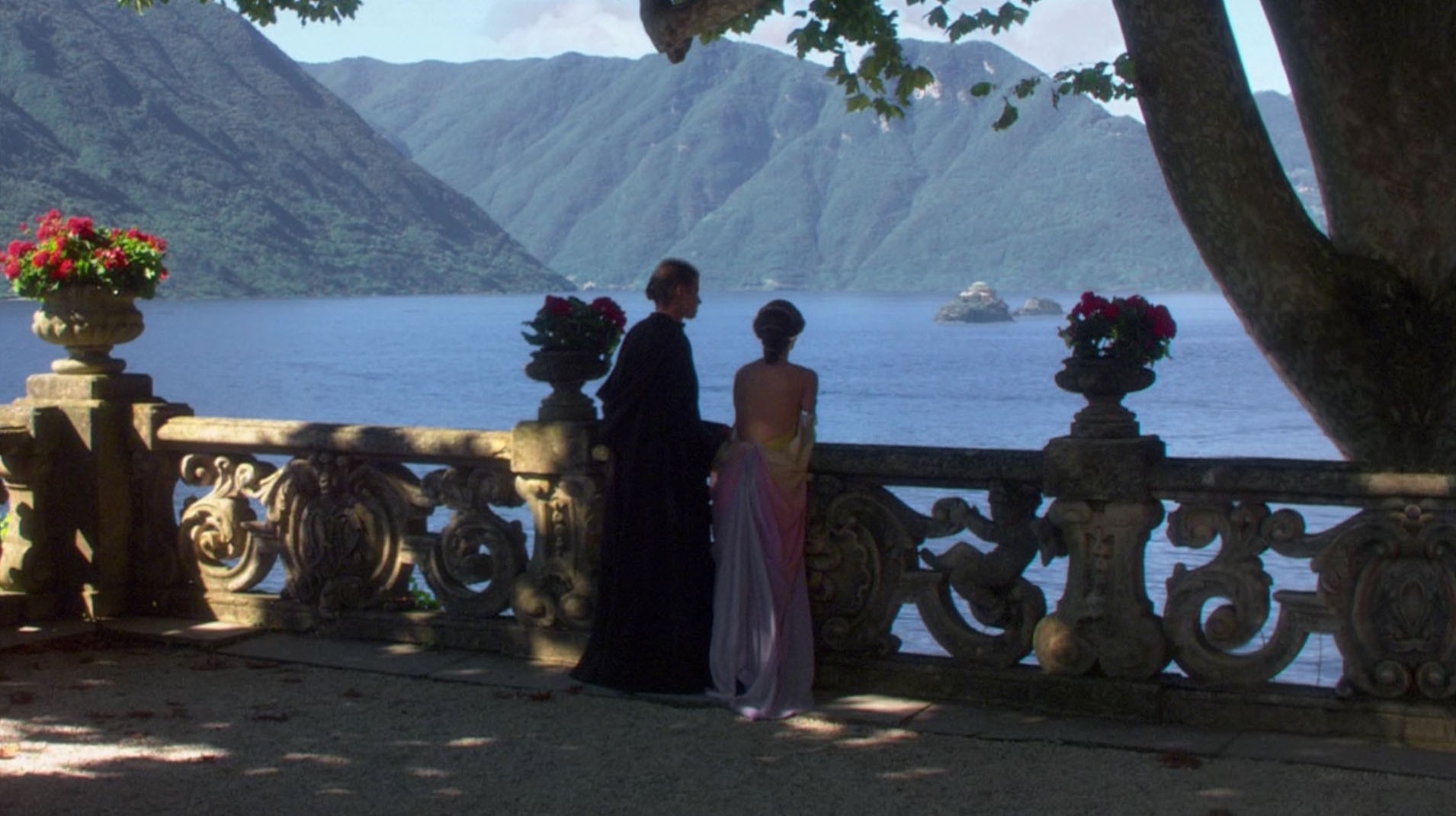 Where I live in upstate New York we have breathtaking vistas of high rolling hills, miles long lakes and ancient creeks that have witnessed every epoch of human habitation. And on queue, the earthy fall foliage was covered with an expanse of white snow. As expected. Thousands of commuters were caught off-guard, and many citizens thronged the stores for their French toast ingredients (you know: bread, milk and eggs!). The news droned on about the same old disaster we have each year. But what if we looked differently right out our own windows? What if instead of slick roads and damnable weather, we saw something new and wondrous happening? Instead of the hustle of everyday life, running to and fro, we have an opportunity to see the world anew, instead of the tired backdrop of an unexamined life. The muck of life covered by a forgiving and cleansing blanket of white. Intellectual and emotional freedom are available to all, and offered throughout the world just outside of our home’s windows.
This freedom is all around us. And I would like to propose that the unknown conclusion to the Sequel Trilogy offers the same delicious opportunity. 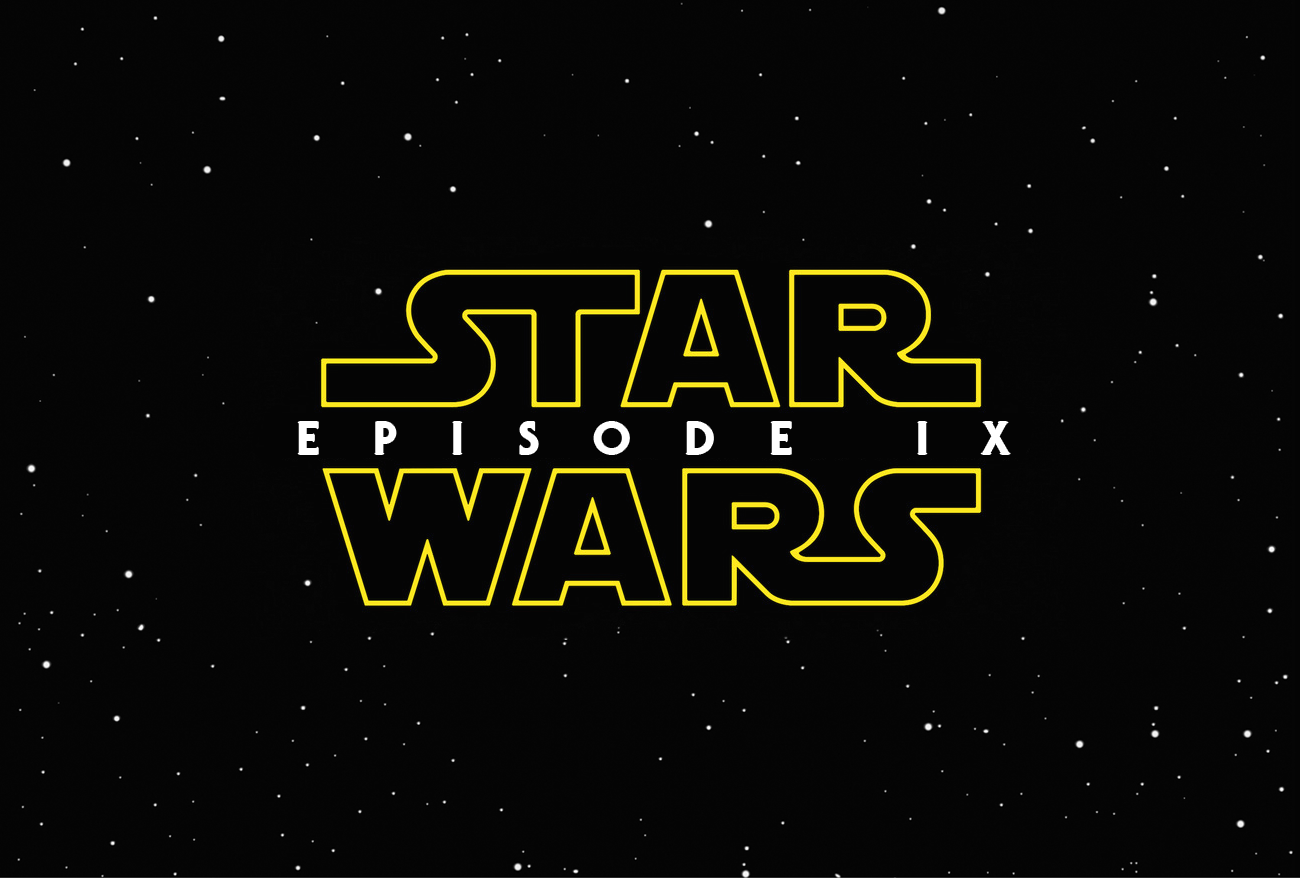 What do you think about how the Sequel Trilogy ended? I am truly asking, it is a serious question — and a very important one. Have you already come to a conclusion about where this trilogy is going? Are you expecting a parallelism or an anti-parallelism to one or the other of the previous trilogies?
I would bet that more than a few Star Wars fans have some inkling to the answers to these questions, though they would not have known that they were already answering them. And your answer will be highly personal, based on real world experiences, commitment to the saga and the amount of free time one has to contemplate such things. But what if your expectations were on changing yourself, and not on imposing yourself upon the Trilogy? Listen to Elsa, my friends: Let it go!

Since 1983, we have actually known too much. The outcome of the Saga has always been known for 35 years. Even the prequels had a very definite ending to which they were trending, and we knew it. But now we have one movie to tie together a complex trilogy. Do not go into the theater with an expectation, but with an openness to the profound wonders to come. In a world that tells us to put on the masks of self-importance and pretense of individual omnipotence, we fans have the glorious opportunity to grow our souls through being witnesses to the greatness of a story that we are seeing new for the first time.

Please leave comments on this and all my posts – I really look forward to it. You can find me on Twitter at @adelphotheos and email at jamesw@CoffeeWithKenobi.com, occasionally at TheForceandFaith.blogspot.com as long as I am not listening to the latest edition of the several podcasts in the Coffee With Kenobi family!